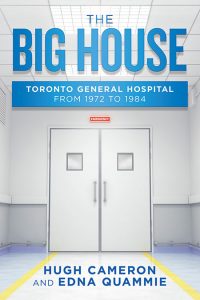 Myself when young did eagerly frequent
Doctor and Saint, and heard great argument
About it and about: but evermore
Came out by the same door where in I went.
The Rubiayat

The Big House: Toronto General Hospital From 1972 to 1984 tells of the thrills and spills about life in the OR at that time which followed Woodstock changed a North American generation. 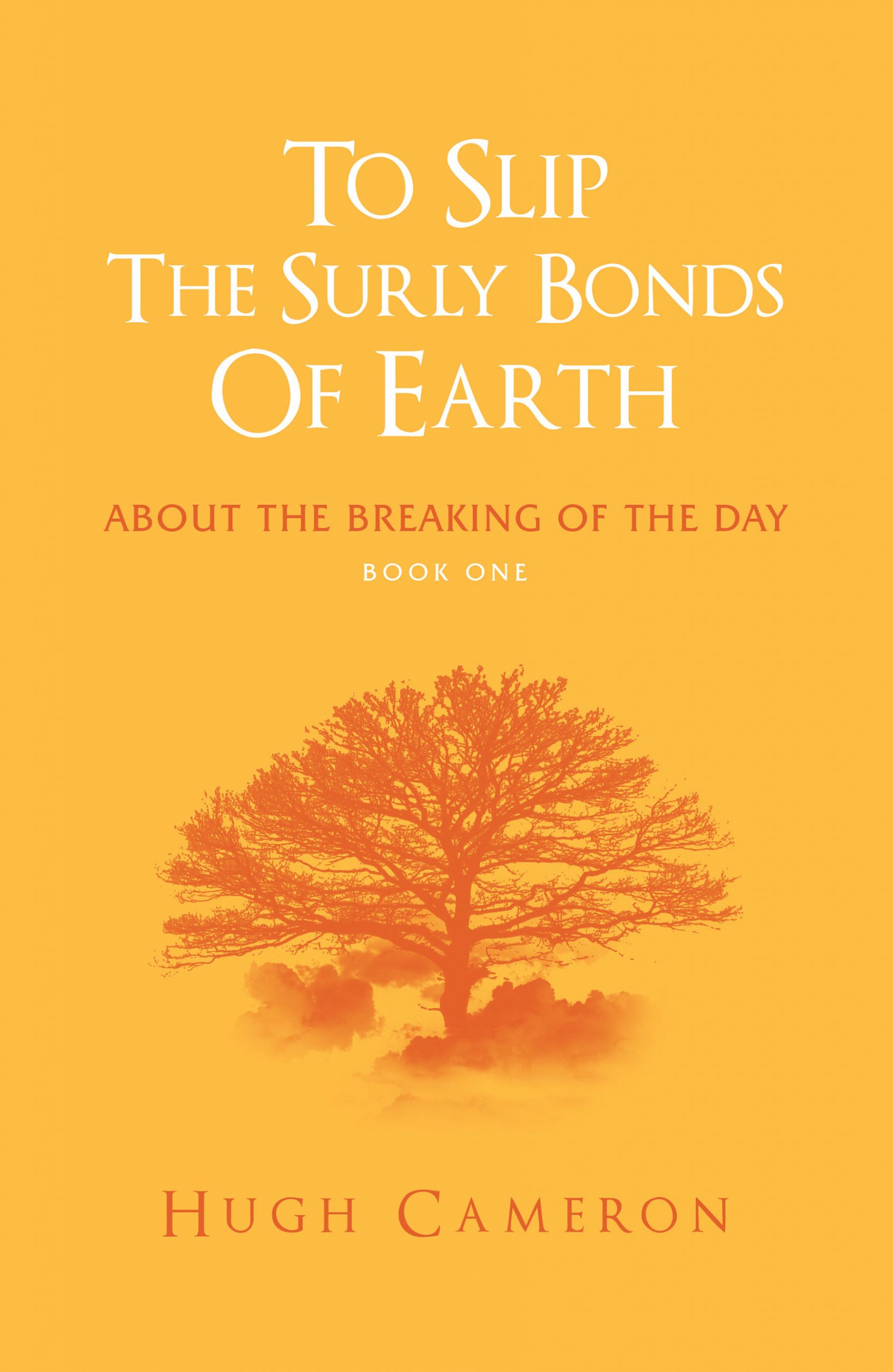 To Slip the Surly Bonds of Earth: Book 1

The West is entering its final phase, like the fall of Rome or the Late Merchant Phase of the various Chinese empires. It is slowly grinding to a halt as the inevitable problems multiply, with no obvious will to counter the decline. One man dreams of humanity becoming a multiplanet species in the hope of preserving the basics of human knowledge through the coming dark ages. The Great Powers have turned inward, and there is little political will for further space exploration. Funding is minimal, and technological innovation has slowed dramatically.

To Slip the Surly Bonds of Earth: Book 2

The search for more genius children continues, as does the constant need for funding and for security. Young blood will be necessary to replace the aging members of the original group who once fought to establish autonomous space colonies.

In this second volume of To Slip the Surly Bonds of Earth, a major conflict on Earth is inevitable and it will begin in Europe. The only question is, what will be the catalyst? Will it spread to involve the whole world?

Artificial joint replacement was one of the miracles of modern medicine. New knees and hips had allowed thousands upon thousands of people to live happy and productive lives; whereas, previously they would have been destined to become cripples, largely confined at home and excluded from work and society. 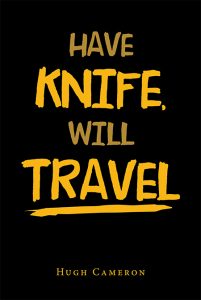 HAVE KNIFE, WILL TRAVEL

HAVE KNIFE, WILL TRAVEL is a lighthearted look at the coming-of-age of one of the pioneers of joint replacement surgery. It briefly examines the boyhood, education, and training, which set the scene for discoveries that were made to enable patients to be offered new joints, which would potentially function well as their own and last them for the rest of their lives 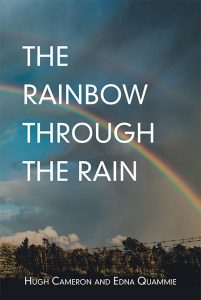 THE RAINBOW THROUGH THE RAIN

While lunching together, the question of mercy killings in nursing homes arose as a result of a discussion of a recent case widely reported in Canadian media. With almost a century of combined clinical experience, intrigued, Hugh Cameron and Edna Quammie researched this issue. This book explores some of the dilemmas of modern medicine, especially the end-of-life care of the elderly in nursing homes, seen through the eyes of fictional characters who not only have to face this issue but who, like almost all humans, have their own issues and are grappling with some common, fairly intractable emotional problems themselves.

The years of clinical experience have impressed upon the authors the indomitable nature of many people, of how they somehow find the ability to ‘trace the rainbow through the rain, and find the promise is not vain, that morn shall tearless be.’ 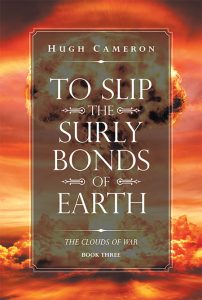 TO SLIP THE SURLY BONDS OF EARTH: BOOK THREE. THE CLOUDS OF WAR

The West continues its precipitous decline. The ancient, magnificent, awe inspiring Christian Churches which had taken centuries to build, are burning all over Europe, and that tragedy and violence on the streets are becoming so commonplace that it barely is mentioned by the media. Even the most egregious terrorist outbreaks are passed over by politicians as something which occurs in big cities and the indigenous population should simply get used to it.

Policing in most of the West has sunk to an all-time low. Rape of women and children has reached unprecedented levels. Crimes against property and person are largely ignored. Break and Entry now no longer even merits a police inspection. Horrifying acid attacks, where acid is thrown on a young woman, destroying her face, never before seen in Europe, are barely mentioned. Any vestige of ‘Free Speech’ has become a thing of the past and there is a return to the Thought Police of the Communist era. 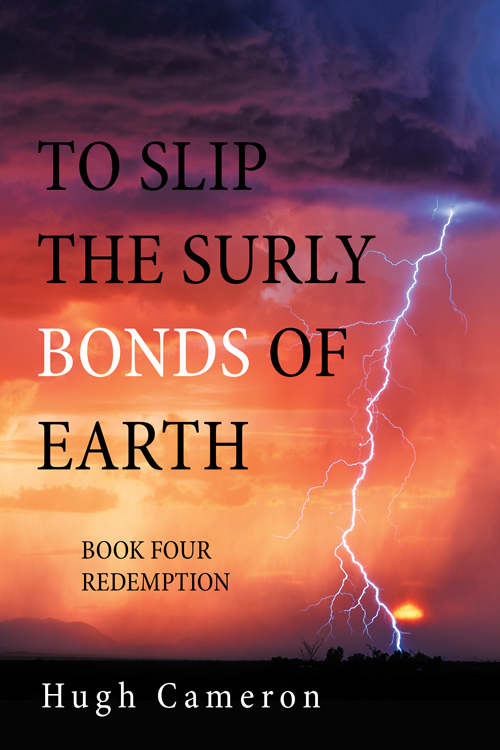 TO SLIP THE SURLY BONDS OF EARTH: BOOK FOUR REDEMPTION 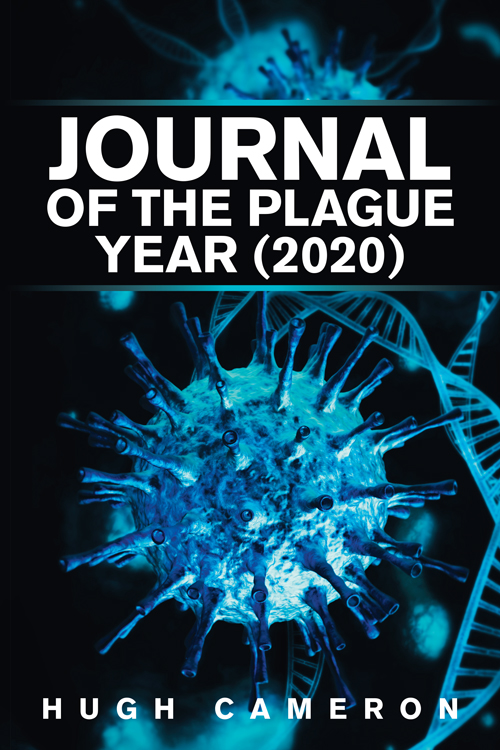 Journal of the Plague Year (2020) is a compilation of Cameron’s sequential posts, almost all completely unedited. Also included were some questions and answers. This book charts the sense of doom, that COVID-19 was the Big One, which would kill half of the world. 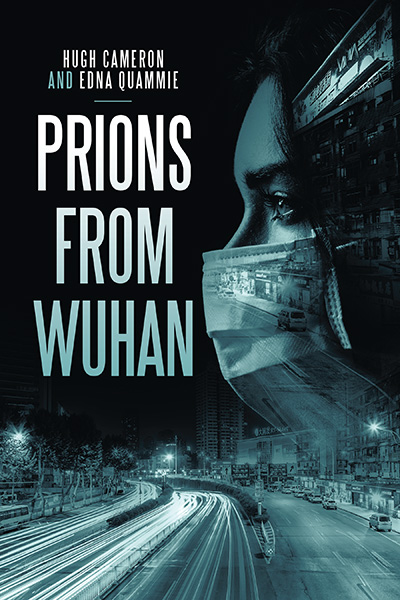 A noir novel that looks at the dark side of contemporary life with romance, love, and fear. 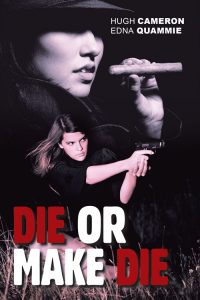 This is the book I hoped not to write. A virus, tightly targeted at the ill elderly, appeared in 2019. 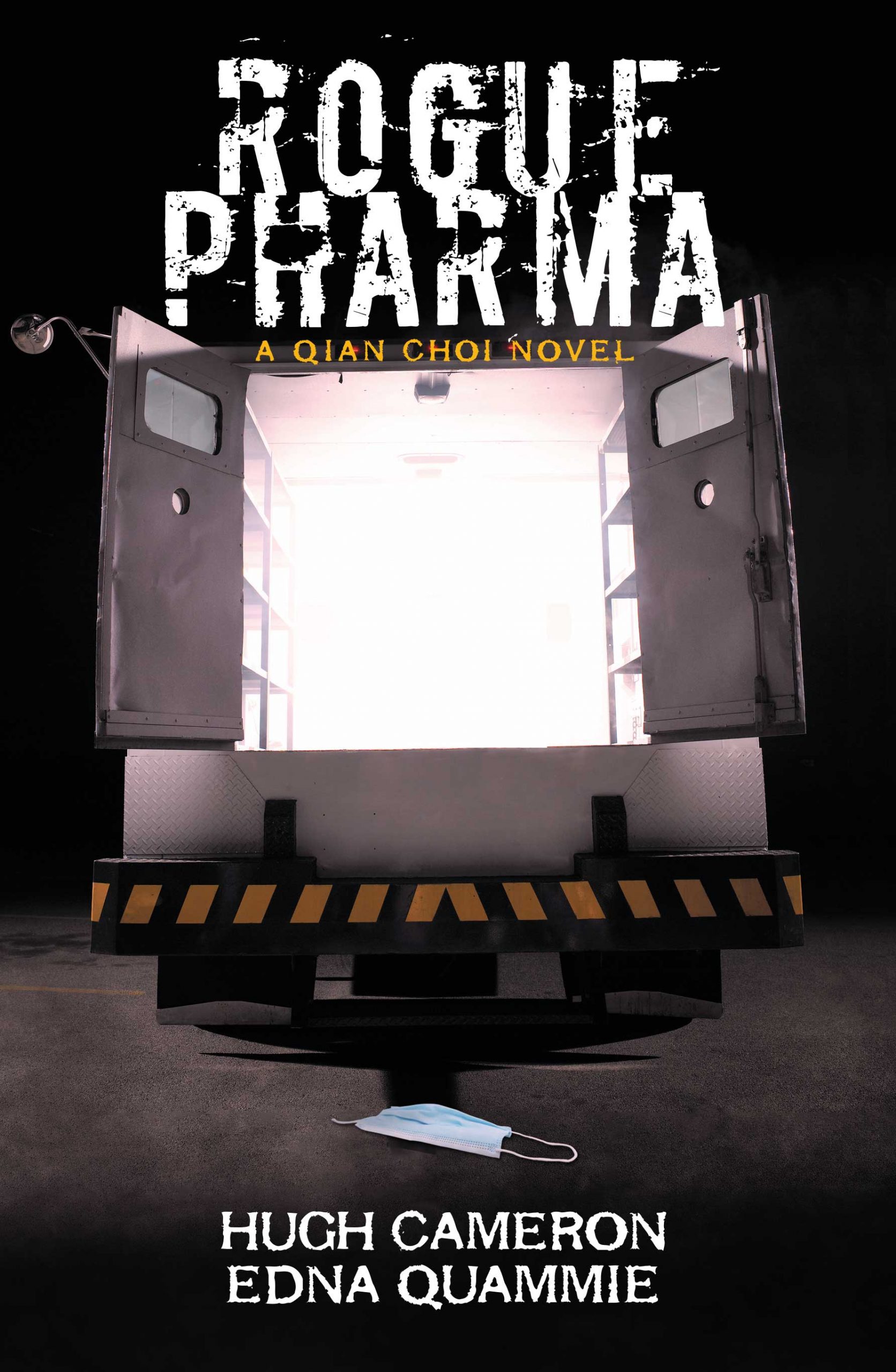 The ongoing saga of the lives, loves, and tragedies of four very different women in an increasingly chaotic world. 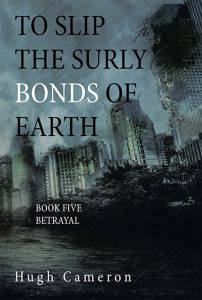 TO SLIP THE SURLY BONDS OF EARTH

The human race has begun to move into space, with viable colonies established on Mars and elsewhere. The situation on Earth remains volatile, but the immediate battle against the forces of collectivism has been won in Europe, spearheaded by a triumvirate of powerful women now running Spain, France, and Germany. But that is unstable as further conflict is almost inevitable as the very foundational concept of freedom, that a single individual has intrinsic worth, remains under constant threat. 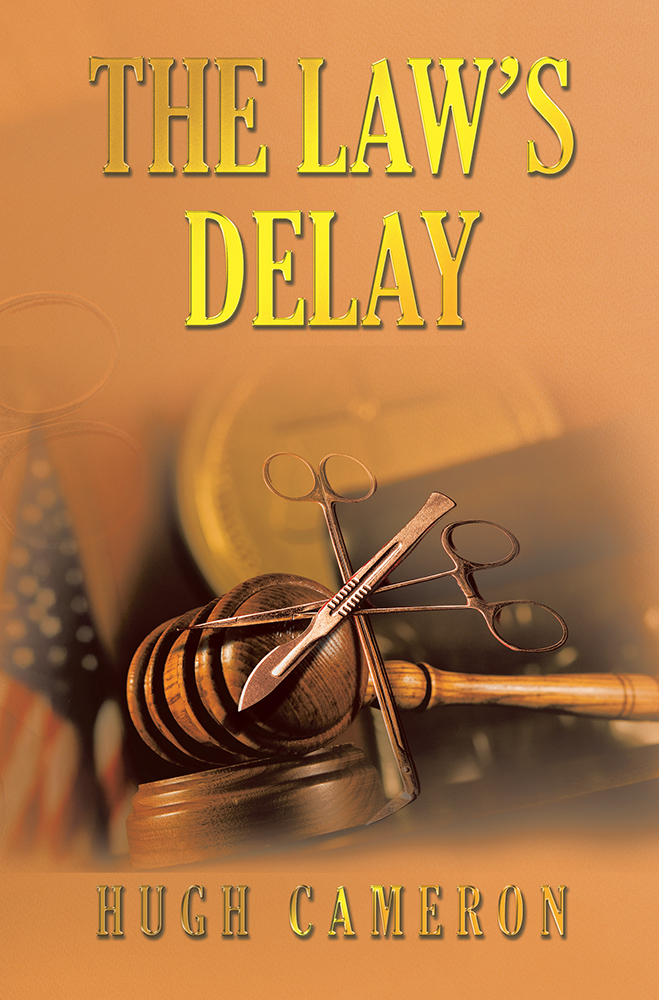 A lighthearted tale of a fictitious orthopedic surgeon stumbling down the strange alleyways of the intersection of medicine and the law.